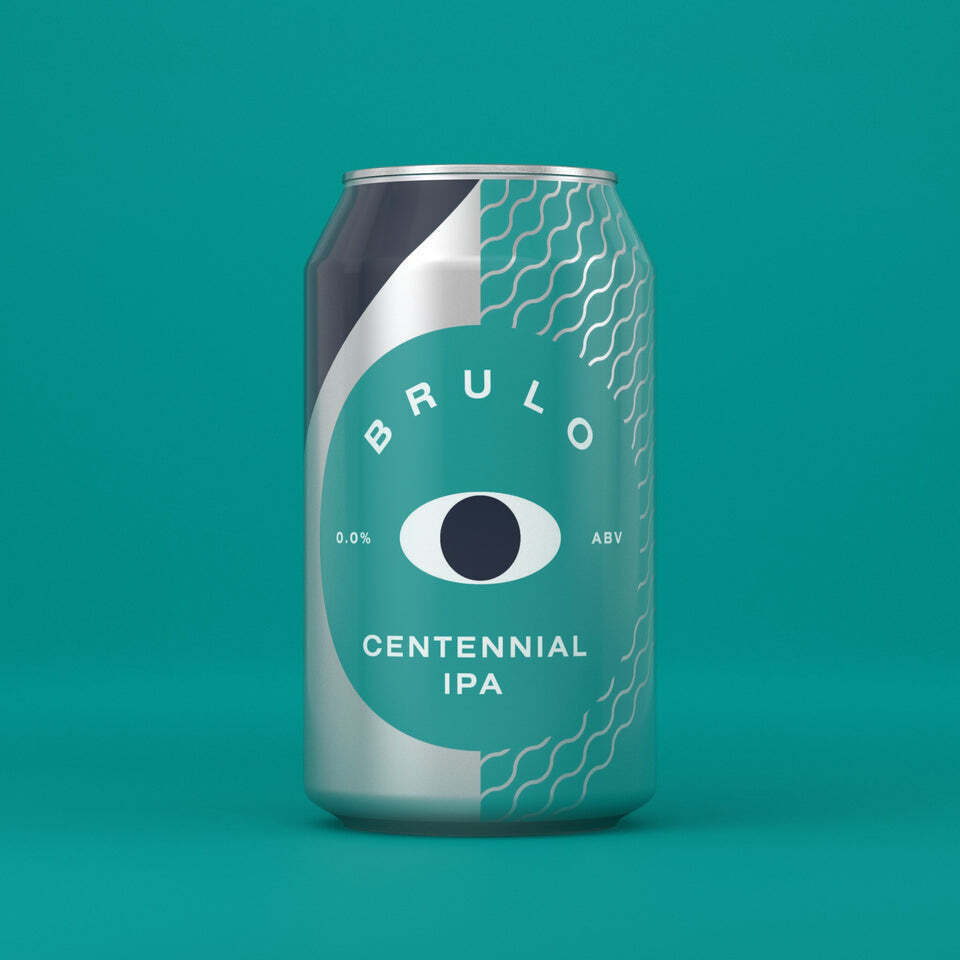 We are proud to introduce the world’s first alcohol-free single hop beer series. At the brewery, we experimented with over 30 different single hop recipes and have brewed our favourites to share with you. All the hops used in this series come directly from carefully selected growers for the highest quality and freshest hops.

Centennial is one of the most well-respected hops since being released in the 1990’s. Named after the centennial anniversary of Washington state. Old school and incredibly well rounded.