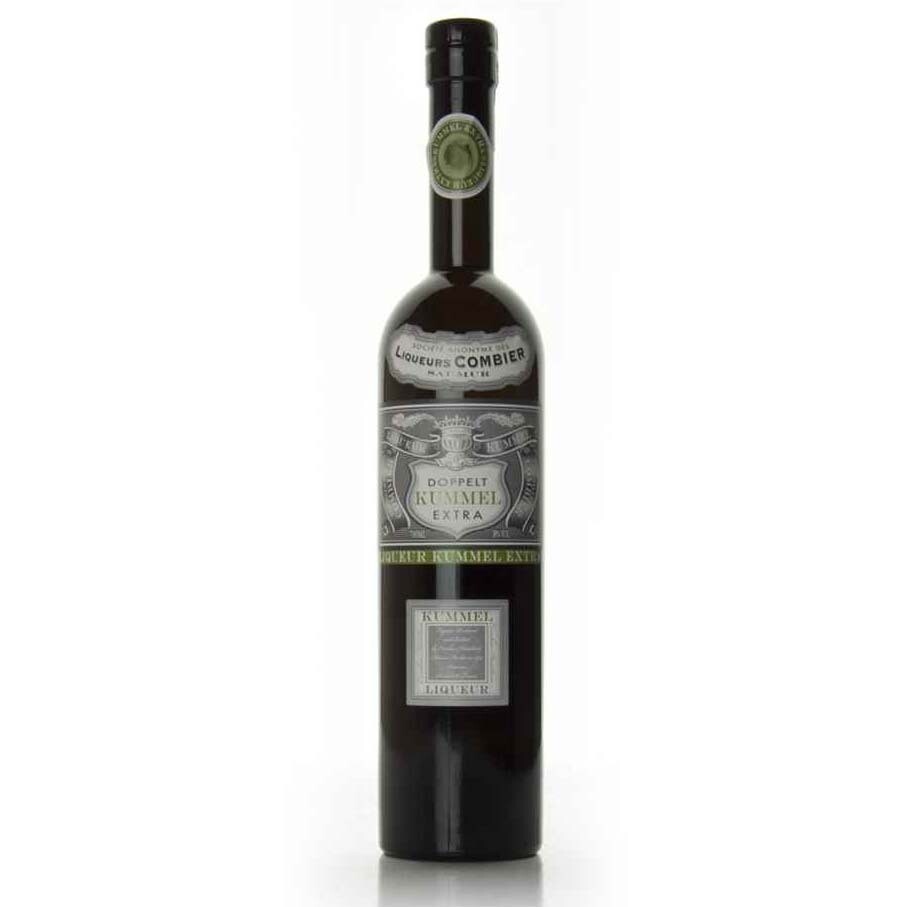 An almost recreation of Combier's original kummel recipe, first released in the 1850s, but instead using double the spices (caraway, cumin and fennel) for a bigger spicy punch.

Kümmel, also called kummel or kimmel, is a sweet, colorless liqueur flavored with caraway seed, cumin, and fennel. Originally, the words kümmel, kummel, and kimmel were somewhat generic terms in the German, Dutch, and Yiddish languages, respectively, meaning both caraway and cumin.