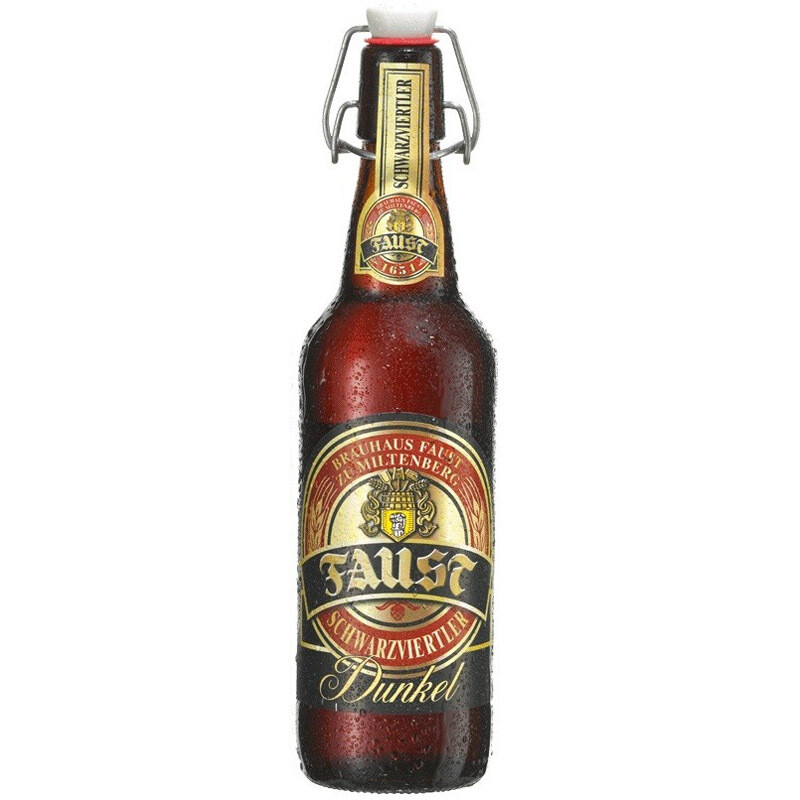 In the flow of immigrants who came to Germany after the Thirty Years' War on the government's program to stimulate the economy, was Kilian Francois Mathieu Servanten from Belgium. In 1654 he founded the brewery in Miltenberg Lowenbrauerei, which many years later became the brewery Faust.

Since 1999, the beer Faust is available only with plug-swing, in 2002 Brauhaus Faust was awarded the Bavarian Environmental Medal. Beer Faust for its high quality has received numerous awards prestigious competition DLG and other international competitions.